A sunset hike at Sunrise.

Yesderday I returned from visiting good friends in Selah, Washington. I drove Interstate 90 to get there. However, I decided to take Highway 410 on my way home. That afternoon was spent floating the Yakima River (that should be another blog post) which made for a late afternoon departure. I was on the road around 4:00 p.m. by the time I got gas and taking a side 4-mile side trip to Tieton. I arrived at Sunrise on Mt. Rainier around 5:30.

I can't remember the last time I was at Sunrise. If fact, I had no clue on where to start. I asked a lady who had just come down from running the trails with her two small kids which way to go. I was impressed, since the altitude was affecting me at the beginning of my hike — I couldn't imagine running at the moment. She suggested a direction that took me up past Frozen Lake to the Burroughs Mountain. Not long after I started the trek, I ran into this deer which stopped along the trail to graze once he saw me. As I squeaked my tripod into position, he trotted off. 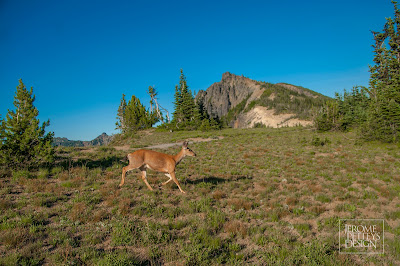 Initially, I had planned to stick close to the car and head back home in time to get stuff done at home. However, my location beckoned me to devote more time. The sun was setting as I started and I anticipated a decent sunset as I ascended the mountain. 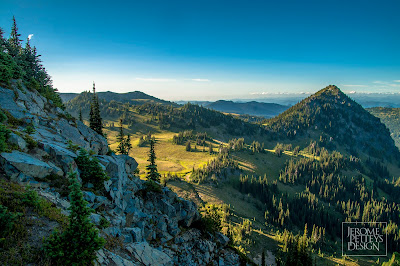 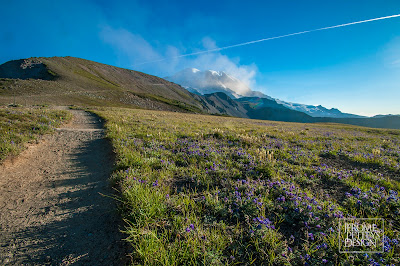 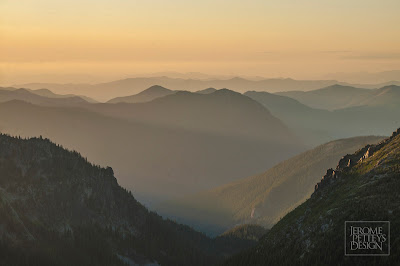 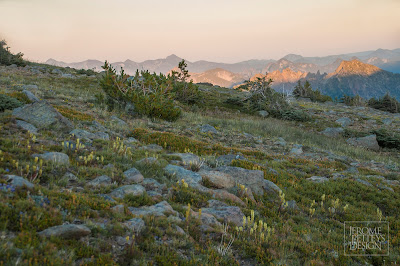 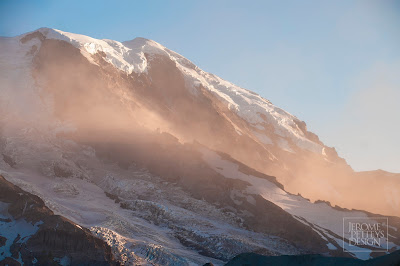 At 8:30 I decided it was time to descend back to Sunrise via the Shadow Lake route. The wind was wicked and the temperature was not kind to the t-shirt and shorts I was wearing. Of course it wasn't too cold to stop periodically to take snaps. I was getting a bit nervous whether I would get stuck on the trail in the dark, but the timing ended up good for getting back tot he car in time to see my way back. 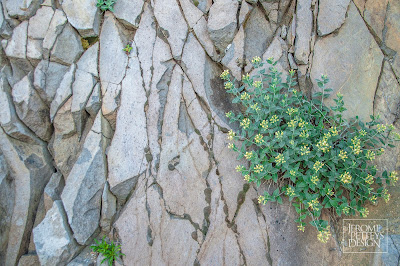 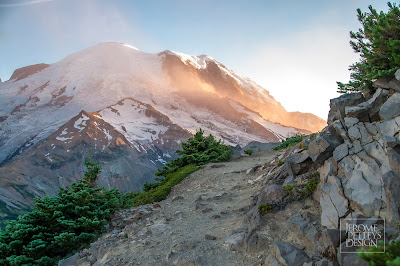 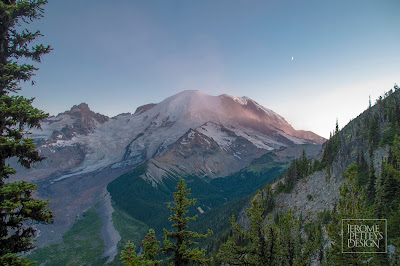 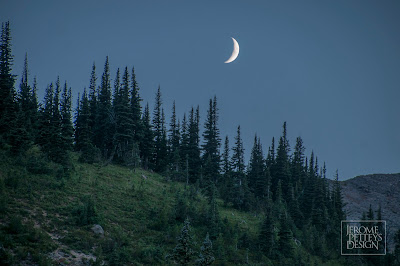 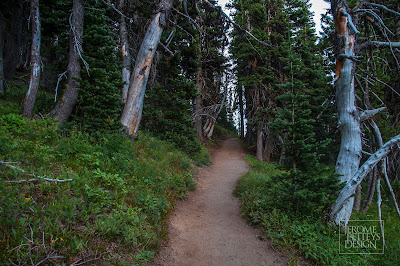 Surprisingly, I took some picture back at the parking lot that ended up being pretty decent. The moon remained visible long enough to view it above the Sunrise Lodge. 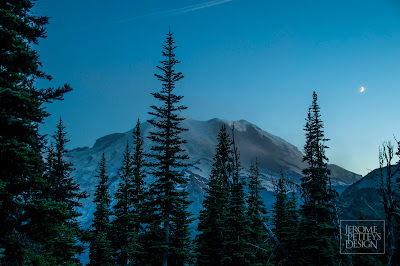 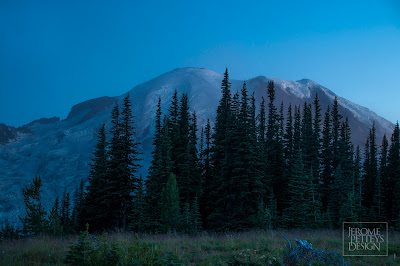 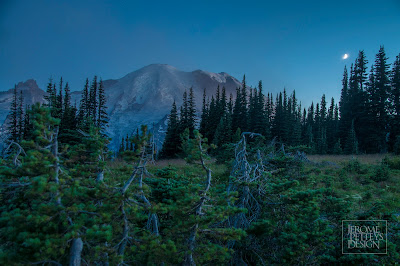 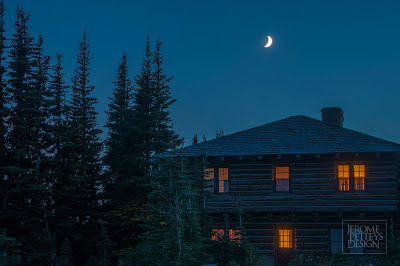 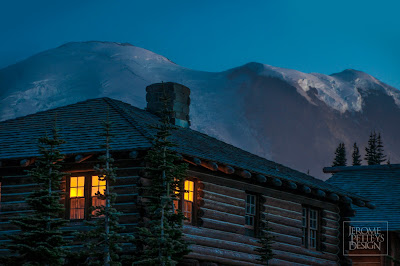 Posted by Jerome Petteys at 4:22 PM No comments:

Last month I had the honor and privilege to photograph the wedding of my extended family in Oklahoma. My best friend's daughter, Elizabeth Hill married Sam Underwood in Marlow, Oklahoma at the Vine and Fig Tree. The outdoor, morning wedding was threatened by dark rain clouds. However, they never materialized into much precipitation. In fact, it turned out to be a perfect weather situation. Not too hot and just enough sun for a typically hot tim of year. The ceremony took place beneath a perfect umbrella-shaped elm tree which proved to be the focal point of the venue. 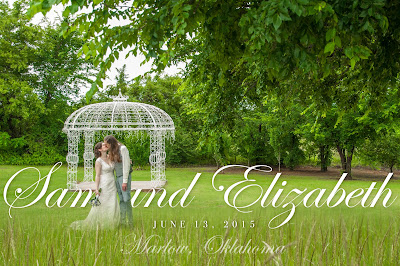 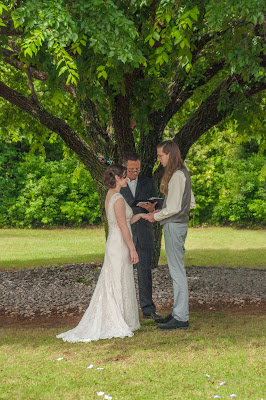 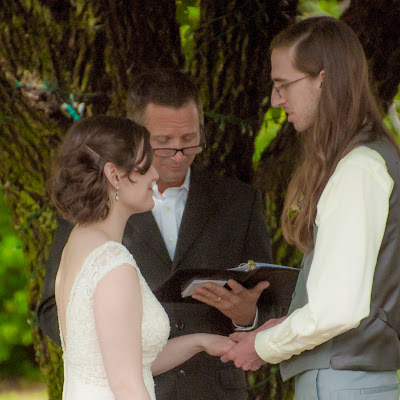 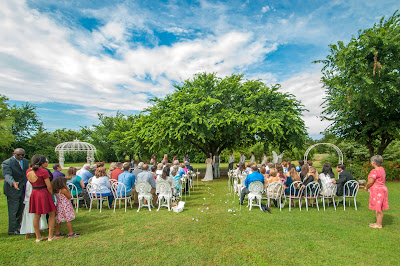 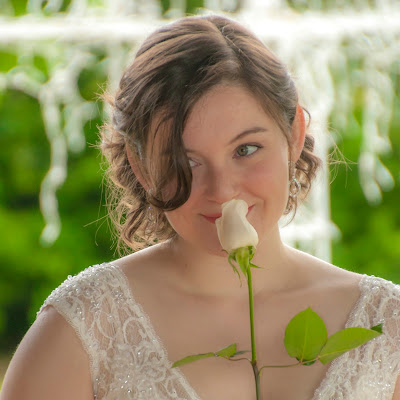 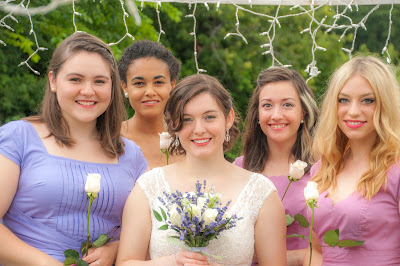 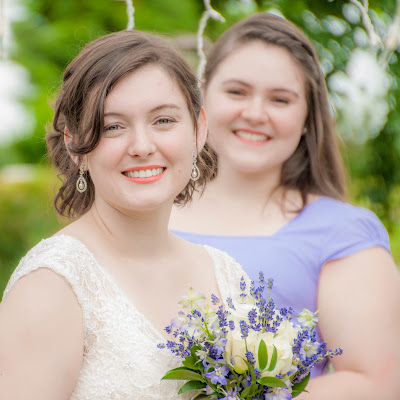 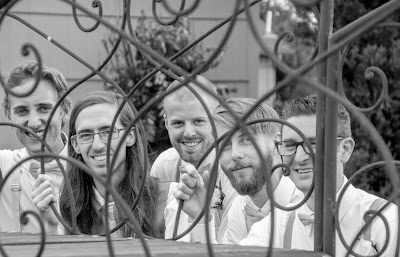 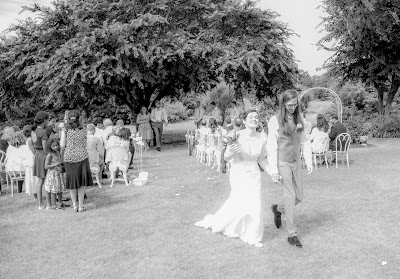 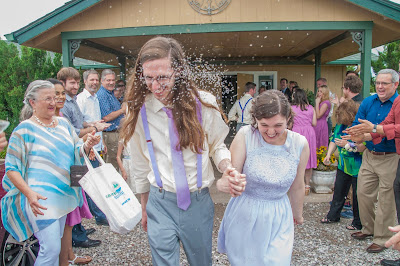 Posted by Jerome Petteys at 12:25 PM No comments: