I've lived in the area my whole life and never knew there was a Fox Island Sand Spit. Nor have I heard of Bella Bella Park, where the spit juts out just west of the Fox Island bridge.

I'm sure it's existence is no secret, but I happened on this park while on a lunch time run from a house I'm sitting for this week. So, I decided to come back and take in one of these awesome sunsets we've been having this week. 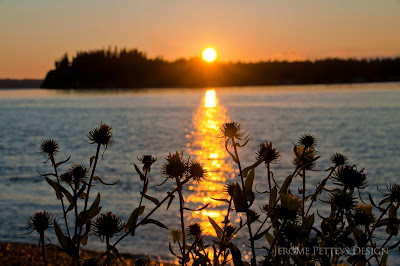 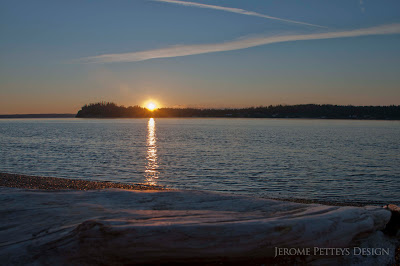 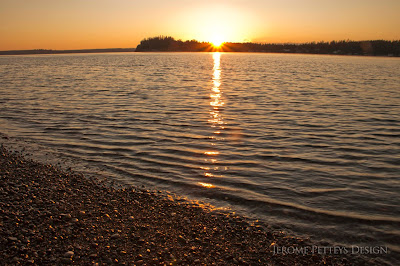 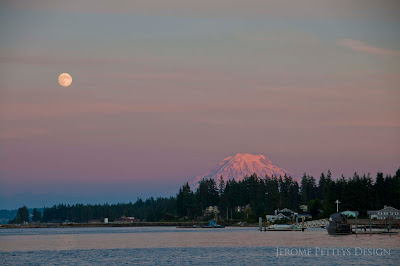 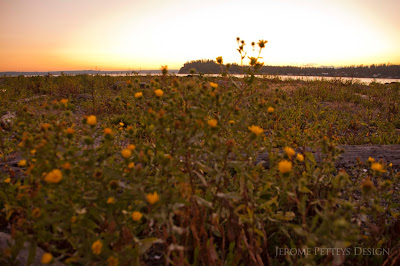 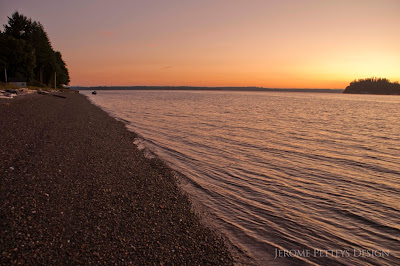 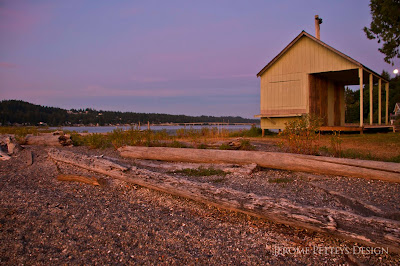 Posted by Jerome Petteys at 11:11 PM No comments:

Last month on the weekend between working at Camp of the Good Shepherd, I visited this former capital of Transylvania. I spent most of the time wandering the old section of Sibiu which has its origin dating back to 1191. 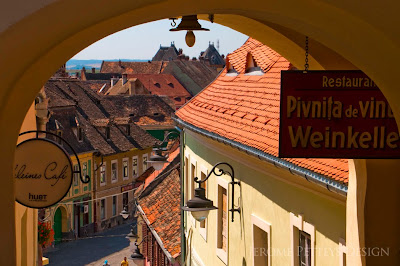 In the 14th century, it was already an important trade center. In 1376, the craftsmen were divided in 19 guilds. Sibiu became the most important ethnic German city among the seven cities that gave Transylvania its German name Siebenbürgen (literally seven cities), and it was home to the Universitas Saxorum, the assembly of Germans in Transylvania. Common opinion in the 17th century ascribed Sibiu the quality of being the easternmost city to be part of the European sphere; it was also the eastern terminus of postal routes. 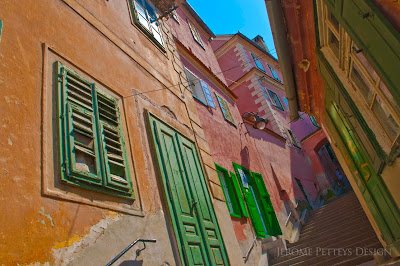 During the 18th and 19th centuries, the city became the second and later the first most important center of Transylvanian Romanian ethnics. The first Romanian-owned bank had its headquarters here (The Albina Bank), as did the ASTRA (Transylvanian Association for Romanian Literature and Romanian's People Culture). After the Romanian Orthodox Church was granted status in the Habsburg Empire from the 1860s onwards, Sibiu became the Metropolitan seat, and the city is still regarded as the third most important center of the Romanian Orthodox Church. Between the Hungarian Revolution of 1848 and 1867, Sibiu was the meeting-place of the Transylvanian Diet, which had taken its most representative form after the Empire agreed to extend voting rights in the region.

After World War I, when Austria-Hungary was dissolved, Sibiu became part of Romania; the majority of its population was still ethnic German (until 1941) and counted a large Romanian community, as well as a small Hungarian one. Starting from the 1950s and until after 1990, most of the city's ethnic Germans emigrated to Germany.

There is still a heavy German influence particularly in the old part of town. There are sewer covers throughout the town commemorating its status as European Capital of Culture 2007 with with a design bearing the city's German name, Hermannstadt. 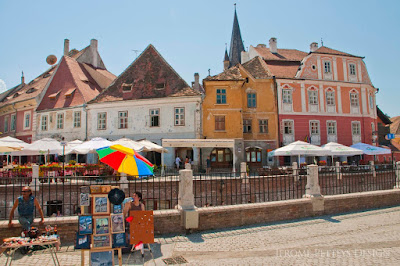 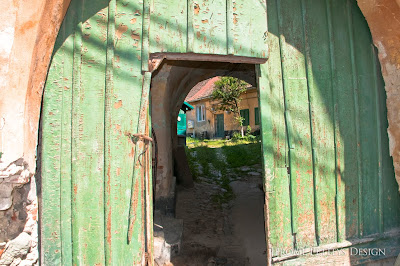 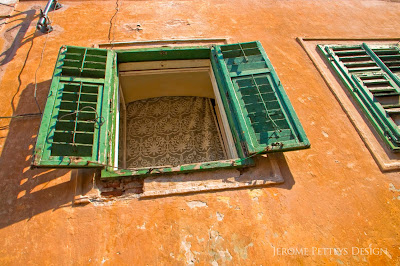 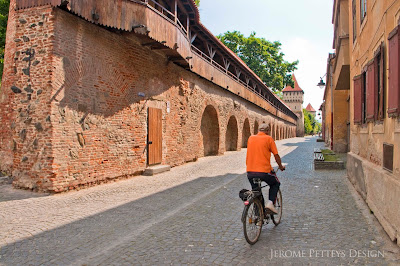 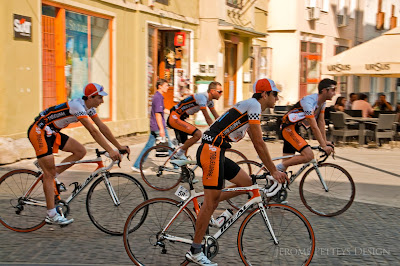 Posted by Jerome Petteys at 9:00 PM No comments: