Months ago I was asked to attend the Justice Conference in Portland, Oregon by the mission team at my church. When they first asked, I perused the website and figured that it wasn’t for me. The speakers seemed to be activists and social workers and I figured it would be a crowd of organizations on their soapboxes. However, when I was approached again to reconsider, I took a look again at the venue and decided that maybe God was nudging me to go.

Indeed I did go. Some of my reservations were valid, but I came away with the question of how I can be a doer of Jesus’ call to give to the poor. What does it truly mean to: “Sell your possessions and give to the poor. Provide purses for yourselves that will not wear out, a treasure in heaven that will not be exhausted, where no thief comes near and no moth destroys. For where your treasure is, there your heart will be also.” (Luke 12:33-34).

My mind is still reeling from this past weekend, which is good. I think my heart has been yearning to be stretched to capacity. “We cannot fix the world through justice, but we can change it,” said Pastor Ken Wystma. I would add that that is true only through the grace that Jesus brings. 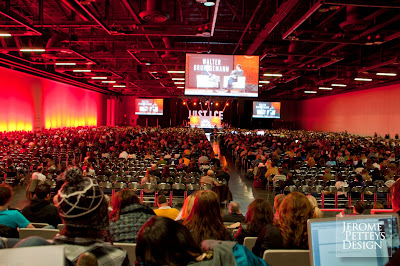 There were two speakers that really resonated with me. The first being a gentleman named Walter Brueggemann, an American Protestant Old Testament scholar and theologian. He was a bit lofty, but I appreciated his scholarly approach to validate the need to participate—both as a giver and a receiver of Christ’s justice. Karen Spears Zacharias explained him well when she penned that his “hands grasped the air, as if he was about to throttle his own thought. He animatedly explained that compassion, rightly-defined and rightly lived-out, should create an emotional upheaval in our gut.”

She went on to write: We should have our guts stirred by the injustices of this world,” Brueggemann said. “This is not right. It cannot sustain us and it must be changed.”

The vulnerable were mesmerized by Jesus and the power establishment resented him because of that. 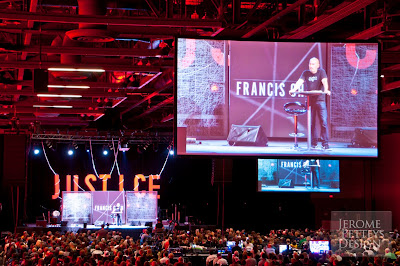 The Spirit really moved in me when Francis Chan spoke. I really appreciated his anointed ability to wrap up the weekend in a parenthetic way.

The conference was predominantly Christian. However, there seemed to be times when Jesus, the author of justice, was implied but not mentioned. So I was happy to hear Francis reiterate the name of Jesus over and over again in rapid succession.

The weekend was pretty much consumed with the conference. However, I did spend some time in the evenings with my camera to take some shots of Portland. 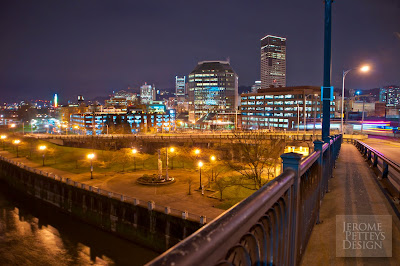 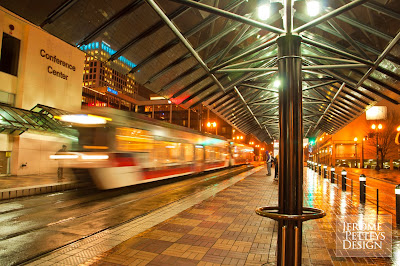 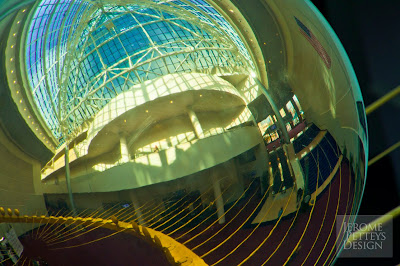 I was going through some old family travels and go a kick out of the designs and prices. 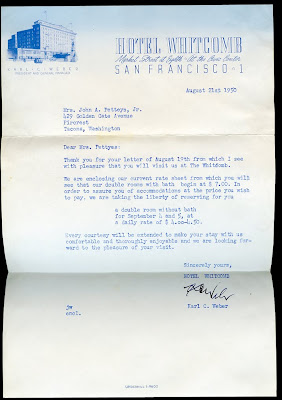 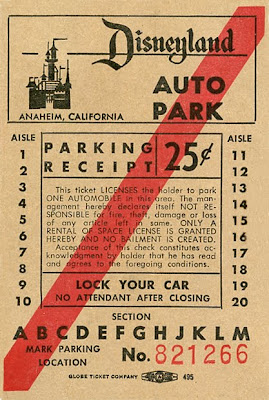 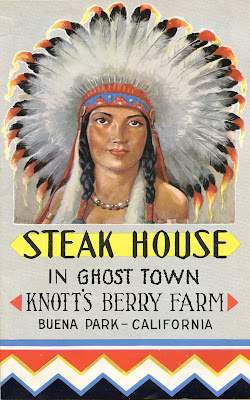 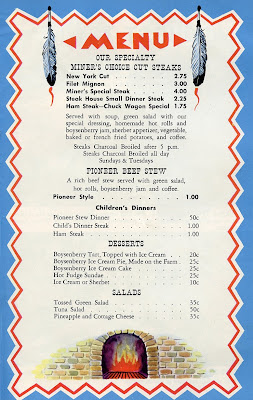 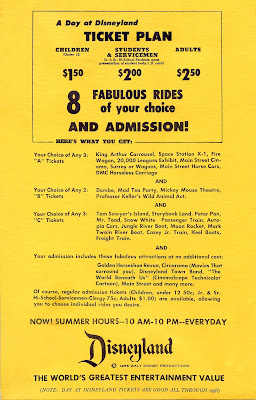 Posted by Jerome Petteys at 4:59 PM No comments: 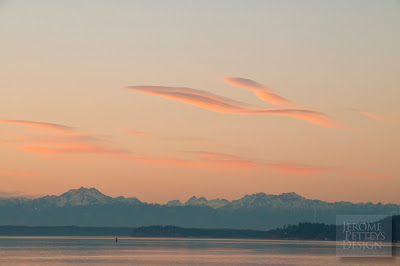 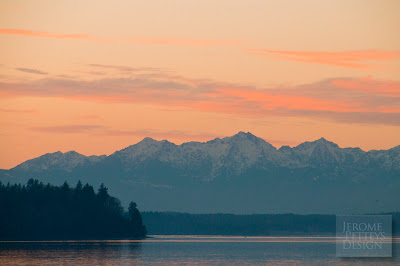 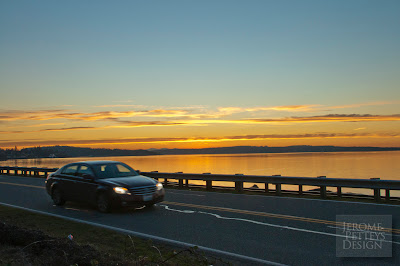 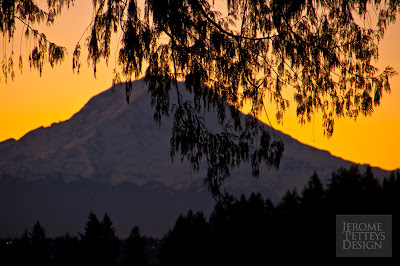 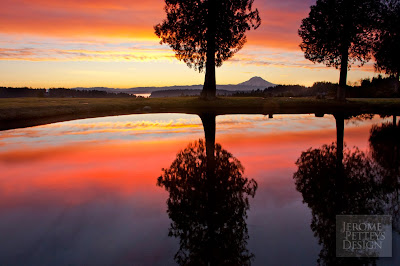 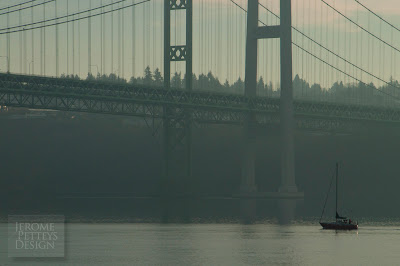 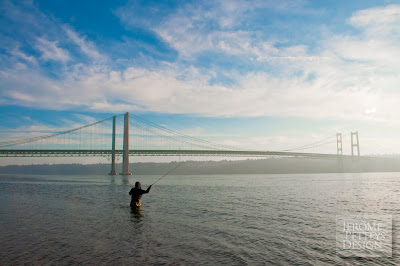 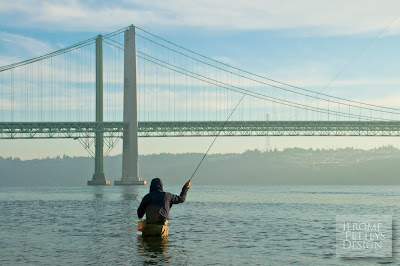 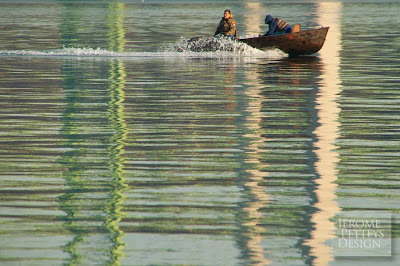 Posted by Jerome Petteys at 11:15 PM No comments: